Pakistan takes pride in being heterogenous society – where people belonging to various faiths, genders, ethnicities, castes, linguistics, and creeds lived peacefully. However, the society has rapidly been fragmented into groups due to hatred and violence. Different religious, gender, ethnic and linguistic groups are being targeted every now and then. This worrisome trend has resulted in growing discomfort among citizens, especially those belonging to minority groups, including religious minorities.

To achieve the aim of creating a peaceful, just, inclusive and prosperous society based on the principles of equality and non-discrimination, Pakistan needs to promote an environment allowing everyone to participate on equal footing in social, economic and political spheres. Harmony among different religions, ethnicities, genders, castes and linguistic groups will put us as a nation on the path of sustainable development, for more information click here.

That is why we are launching the – I Don’t Forward Hate – pledge campaign under the hashtag #IDontForwardHate. The objectives of the campaign are:

The #IDontForwardHate campaign is an online and offline campaign, which welcomes the allies of peace to join hands so that we can promote peace together and minimize ongoing violence. You can send us your pledges by filling out form below or sharing your pictures and videos on our social media pages with placards inscribed with the ‘I Don’t Forward Hate’.  To spread the peace message, support us. 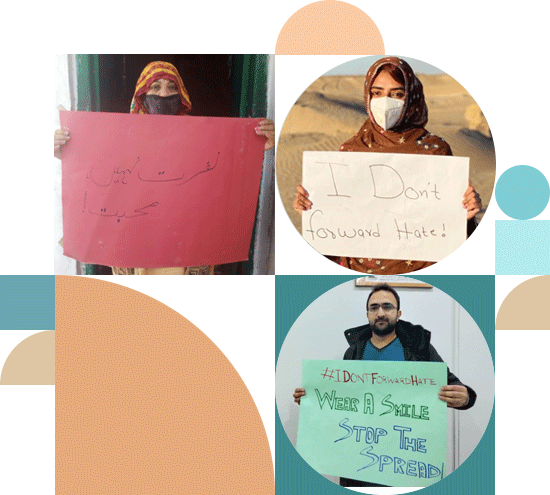 I/we fully endorse the campaign #IDontForwardHate and its objectives: 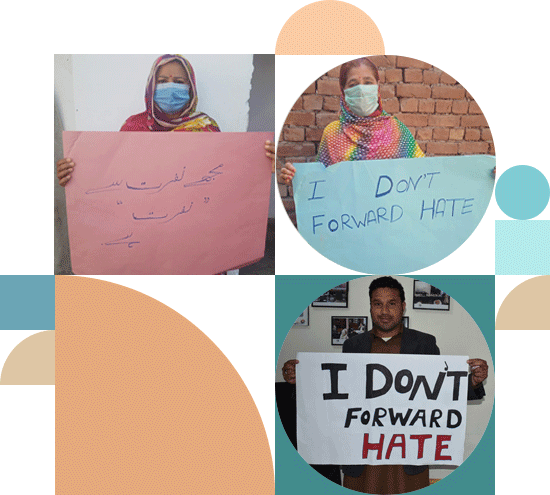 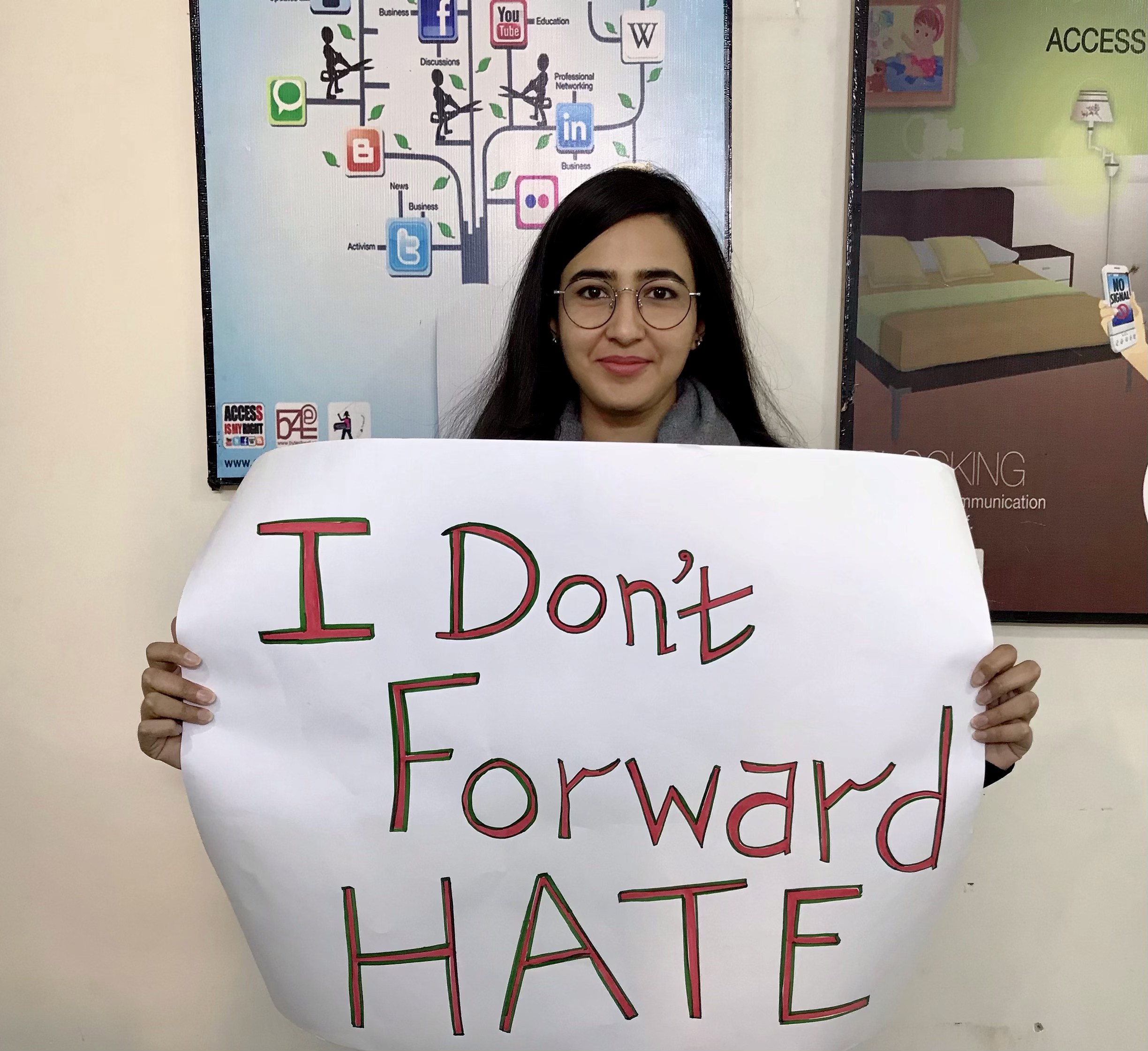 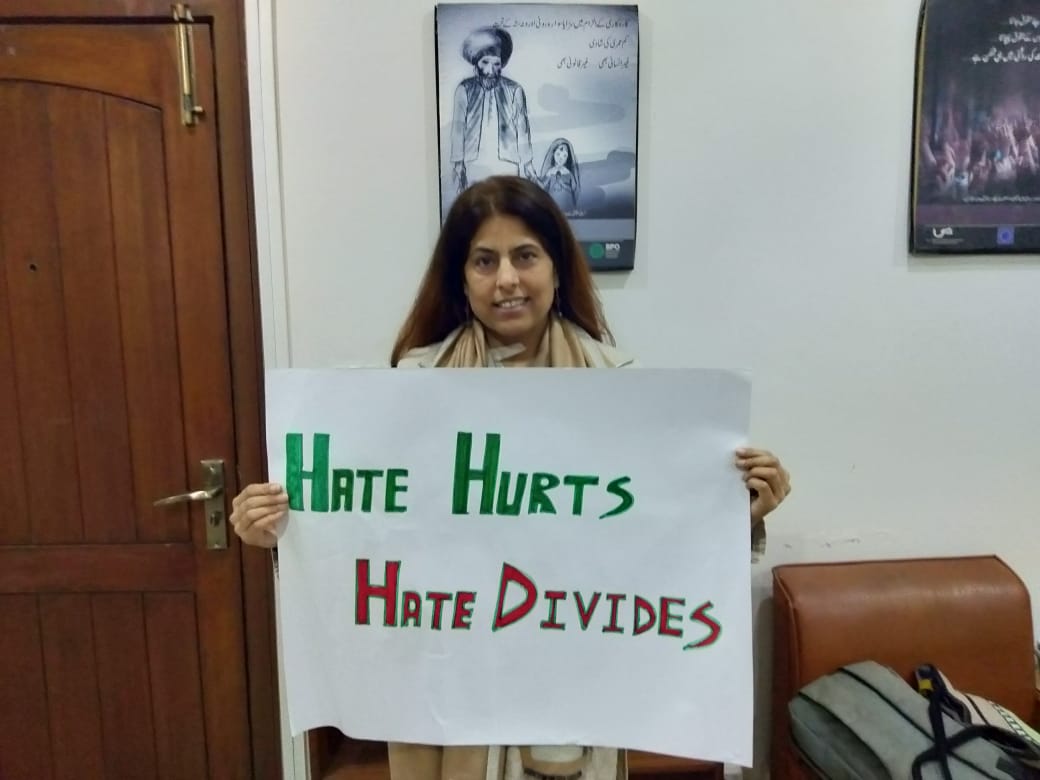 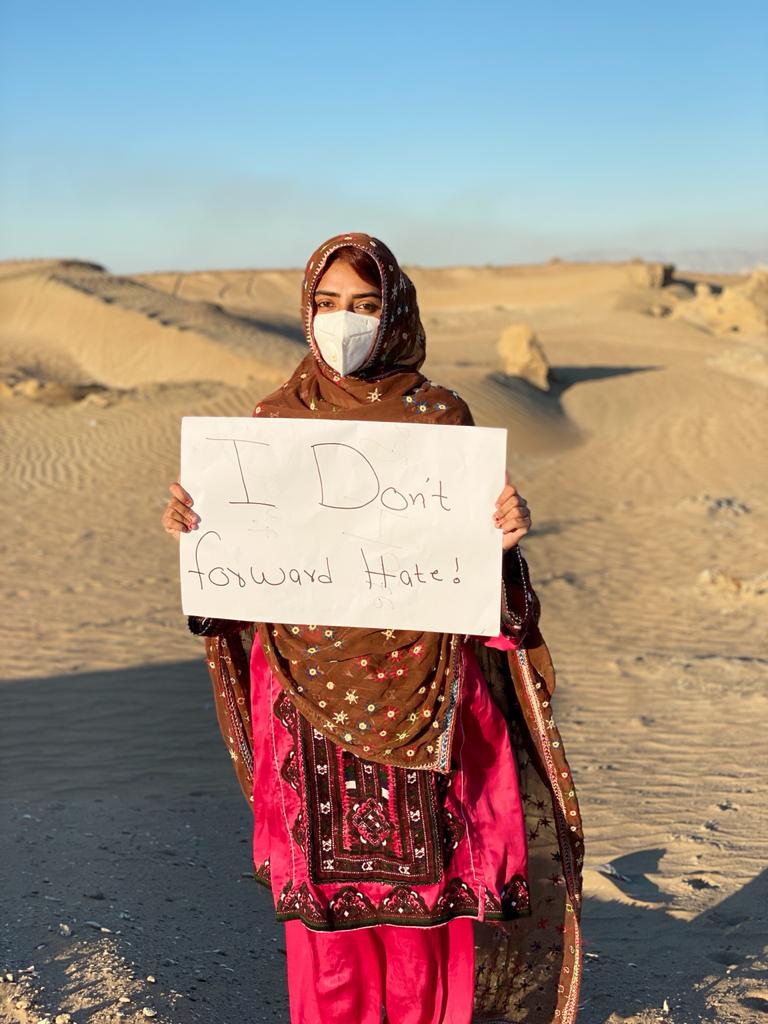 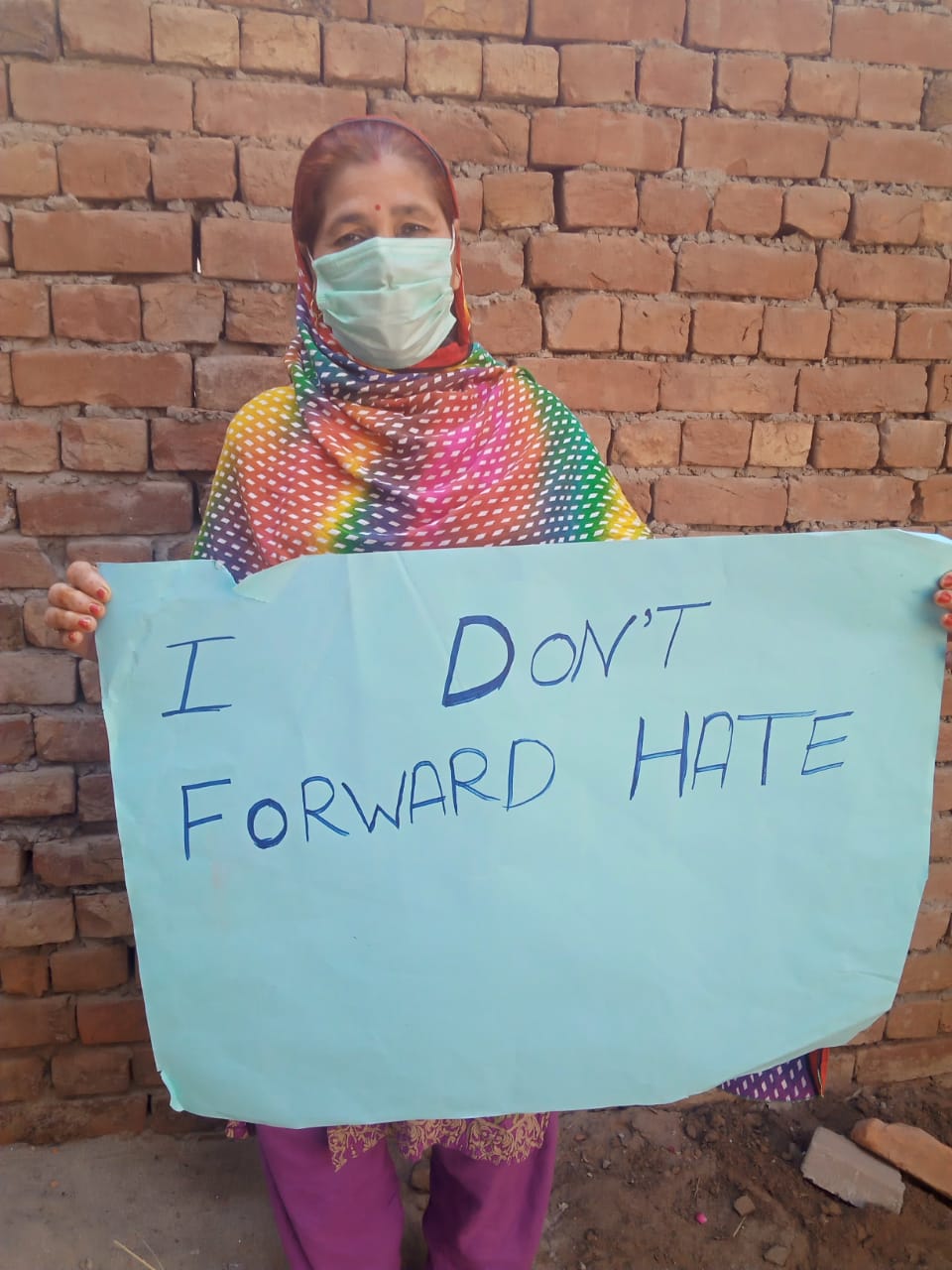 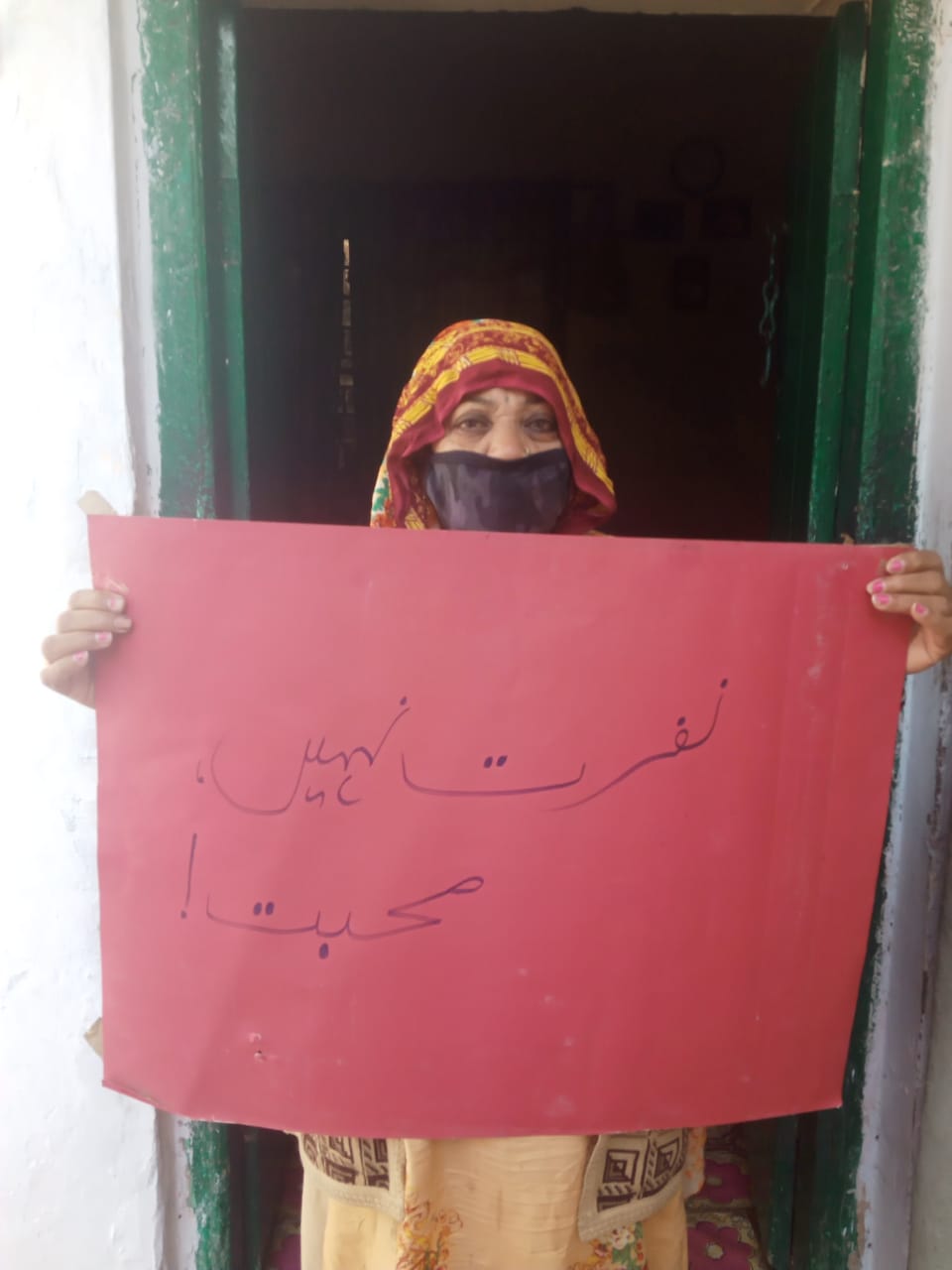 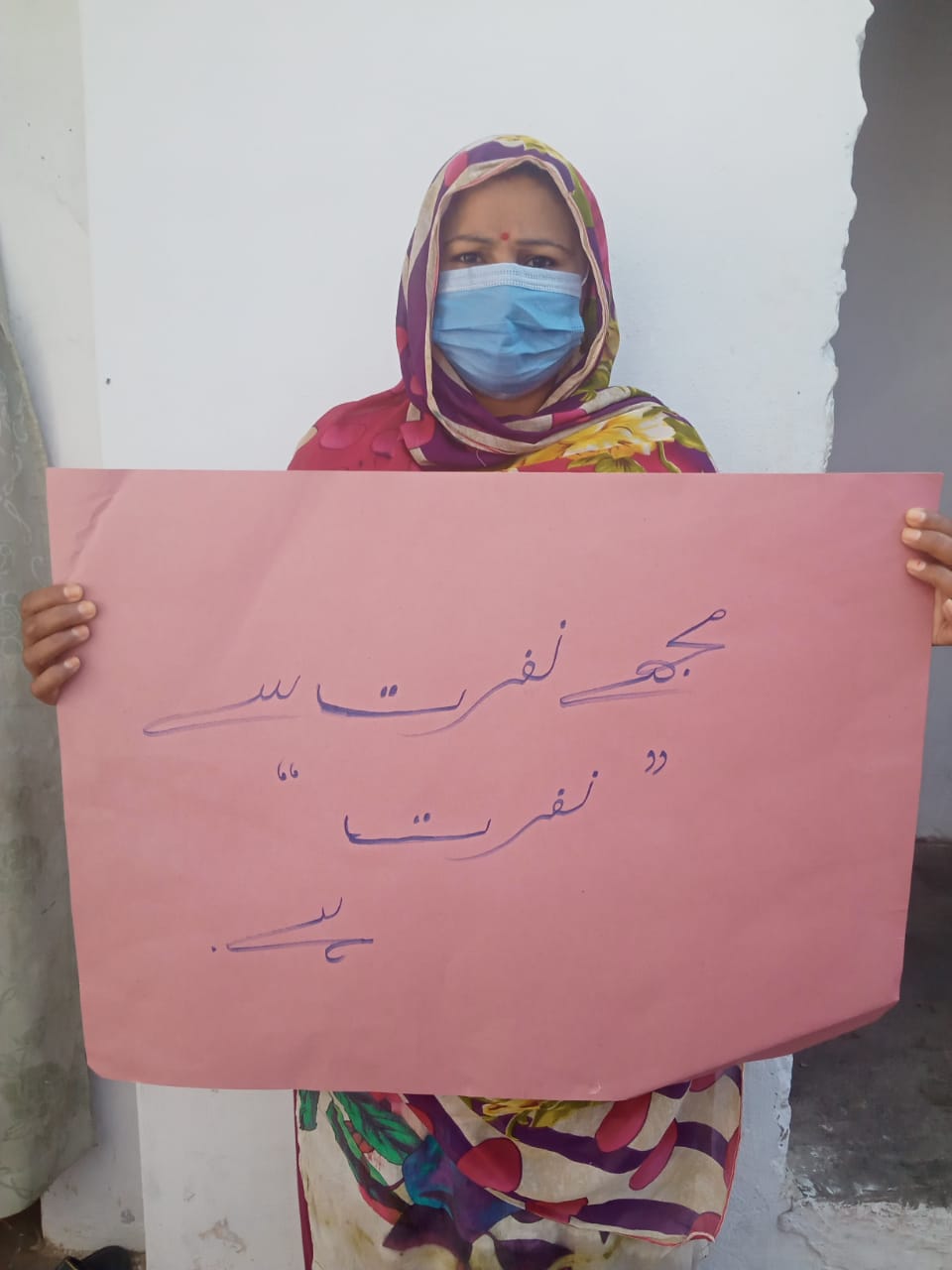